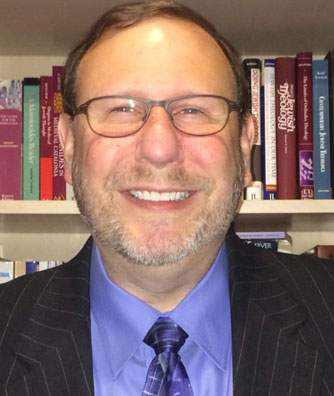 Attorney Todd Rosenberg has been recognized as one of ten “Lawyers of The Year” by Ohio Lawyers Weekly Magazine and has handled a number of multi-million-dollar cases during his successful career. He has successfully represented thousands of injured victims throughout Ohio. Mr. Rosenberg has represented clients injured in automobile, truck, and motorcycle accidents, and those who have suffered serious dog bite attacks and slip and fall injuries. He has also obtained significant compensation for clients who suffered neglect and abuse while in a nursing home, as well as medical malpractice cases. Attorney Rosenberg is the past Chair of Insurance for the Ohio Association for Justice (OAJ), which is the premier statewide organization for Ohio personal injury attorneys. He also served on the Board of the Ohio Association for Justice for ten years.

Mr. Rosenberg is well known throughout the state of Ohio for his extensive and in-depth knowledge of personal injury law and his arguments before the Ohio Supreme Court and The Court of Appeals. Attorney Rosenberg has given lectures to other Ohio lawyers on numerous occasions regarding all aspects of personal injury cases, including accident insurance law.

Attorney Rosenberg is the author of an 8-Volume publication entitled “The Ohio Personal Injury Outline.” He has practiced in other plaintiff injury firms, as well as defense firms, and thus is uniquely qualified to understand both sides of a personal injury lawsuit. Mr. Rosenberg is a member of the Cleveland Academy of Trial Lawyers and the Ohio State Bar Association.

Todd is married and the father of three grown children, all graduates of The Ohio State University. He and his wife reside on the east side of Cleveland and are active members of Park Synagogue in Cleveland. In his spare time, Todd enjoys teaching classes on Judaism and Christianity. He is the author of a pending book entitled “The Jewish-Christian Debate.”

Call Us
Text Us